Leipzig’s Institute for Clinical Immunology: Special diagnostics and modern treatments Immunology is an exciting and relatively new medical field that deals with the basics of the human immune system. Generally, the immune system is responsible for the destruction of pathogens and defective body cells. The field has developed so far that immunologists can tell a […] 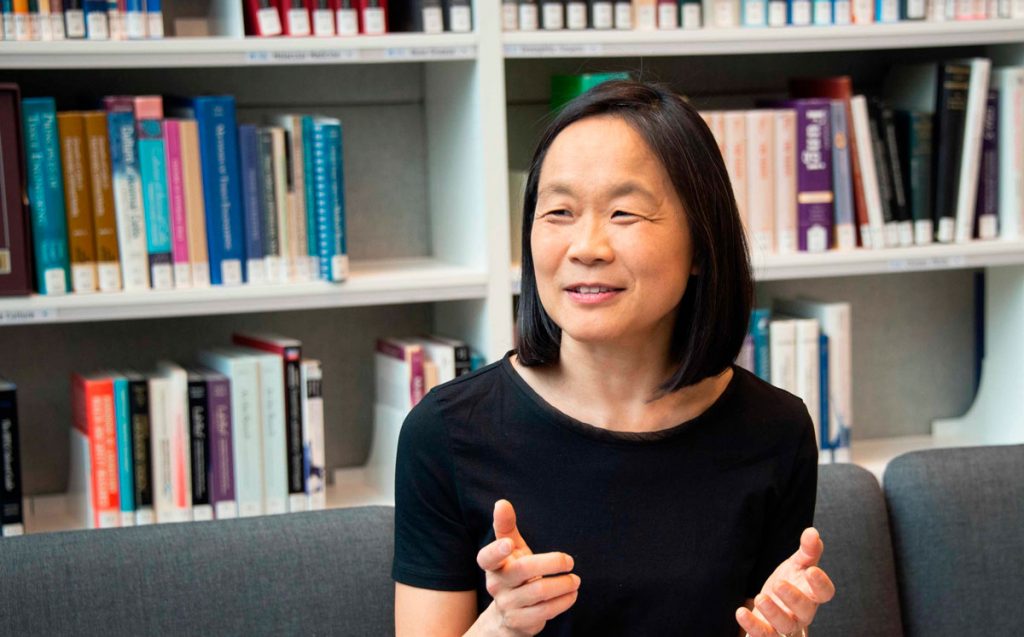 Elly Tanaka receives the award for her pioneering work developing a molecular understanding of limb and spinal cord regeneration. She developed new methods to study the phenomenon, which had previously been considered too complex to understand at a cellular level. Through her work inside and outside the lab, Tanaka has galvanized regeneration research worldwide. “It […] 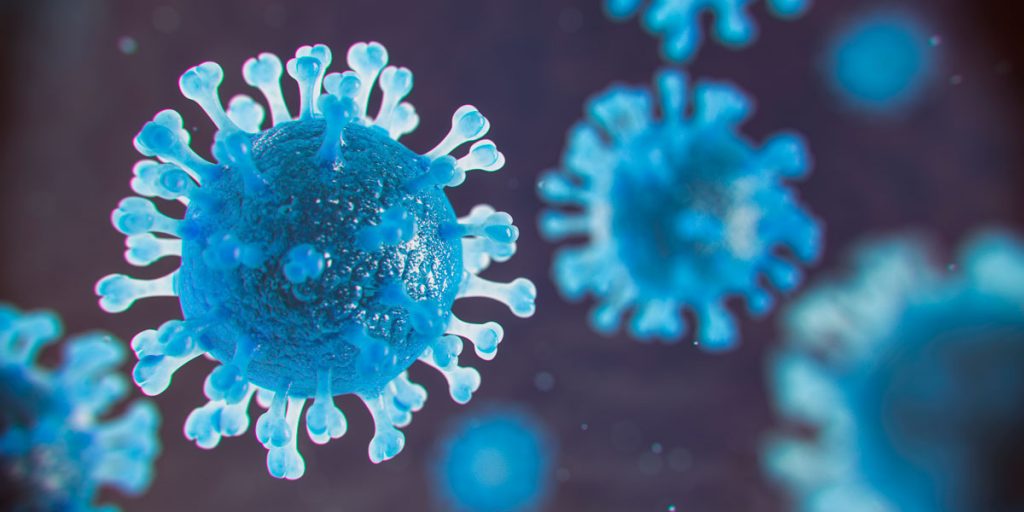 Neurimmune AG and Ethris GmbH announced today an exclusive partnership to develop mRNA-encoded, neutralizing anti-SARS-CoV-2 antibodies administered by inhalation for the treatment of Covid-19. Companies expect to initiate clinical testing in 2020 The collaboration brings together Neurimmune’s expertise in developing human antibodies based on high-throughput immunoglobulin sequence analyses from Covid-19 patients who have recovered from […] 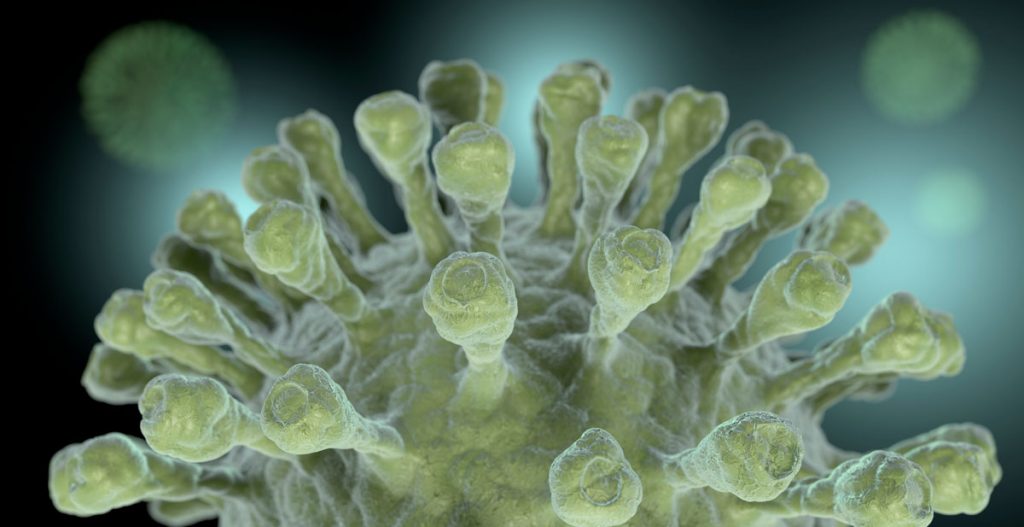 Scientists from the Faculty of Life Sciences & Medicine have been working to screen drugs that could have the potential to target the COVID-19 virus. Led by Professor Mauro Giacca, the team has been using robotic technology in King’s School of Cardiovascular Medicine & Sciences to study the functionality of drugs. When the pandemic started […] 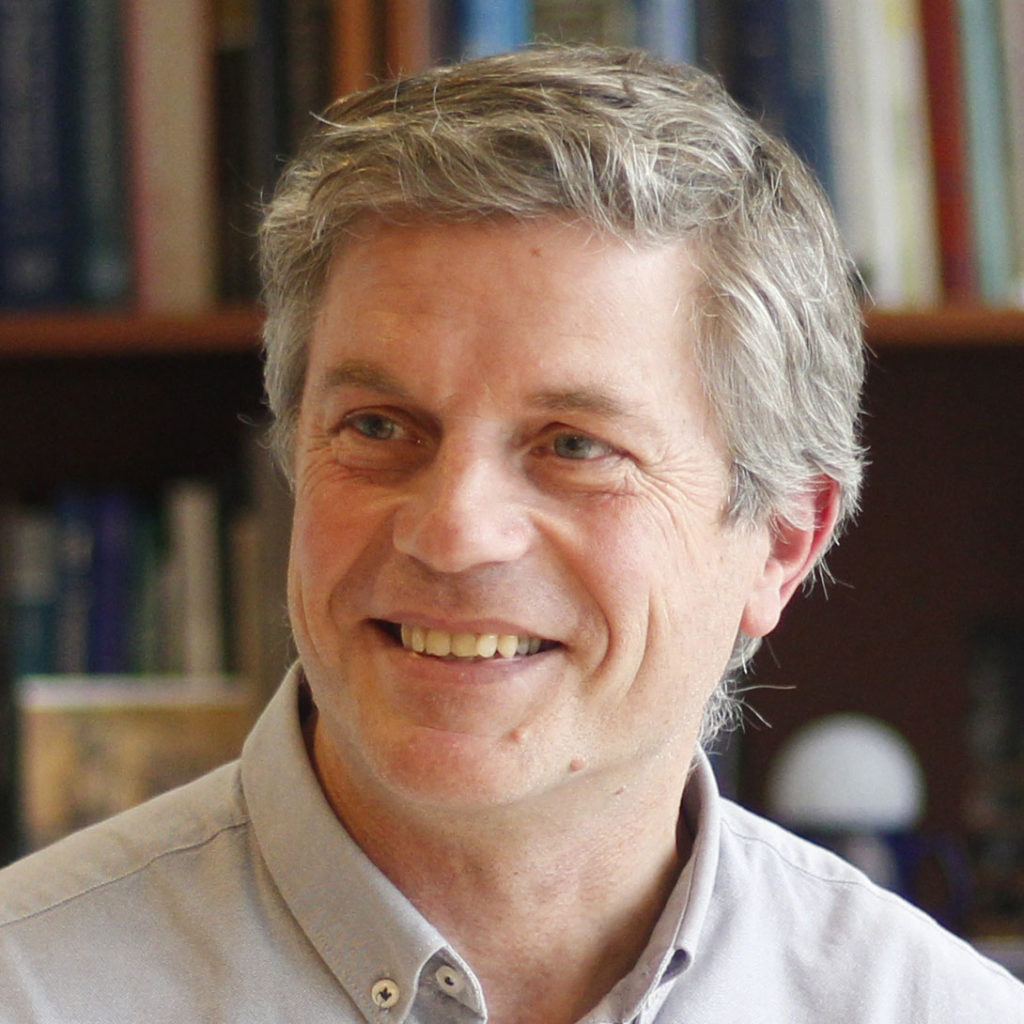 The Academia de Ciencias de América Latina, ACAL has appointed Dr. Miguel Torres as a Honorary Member in recognition of the high level scientific activity, and his contribution to the progress of science and the integration of Latin America and the Caribbean among scientific institutions worldwide. ACAL has been created in 1982 under the sponsorship […]

REANIMA: toward a new paradigm in cardiac regeneration 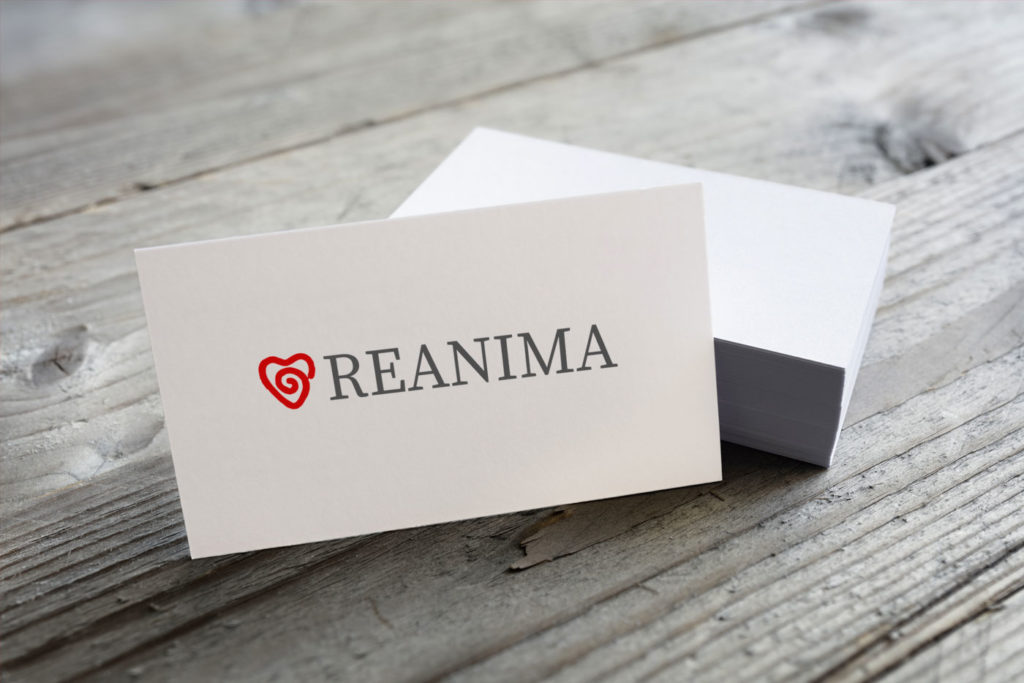 Dr. Miguel Torres, of the Centro Nacional de Investigaciones Cardiovasculares (CNIC), leads a new project that will receive €8 million in funding over 5 years, €1,380,000 of which will be directly managed at the CNIC Research into new endogenous mechanisms of tissue regeneration is an innovative research avenue in cardiac regeneration. This is the central […]

REANIMA project is funded by European Union’s Framework Programme for Research and Innovation “Horizon 2020” under the call for proposals H2020-SC1-2019-Single-Stage-RTD, topic: SC1-BHC-07-2019 – Regenerative medicine: from new insights to new applications. GRANT AGREEMENT ID: 874764.
This website uses cookies to improve your experience. We'll assume you're ok with this, but you can opt-out if you wish. Cookie settingsACCEPT
Privacy & Cookies Policy

Any cookies that may not be particularly necessary for the website to function and is used specifically to collect user personal data via analytics, ads, other embedded contents are termed as non-necessary cookies. It is mandatory to procure user consent prior to running these cookies on your website.